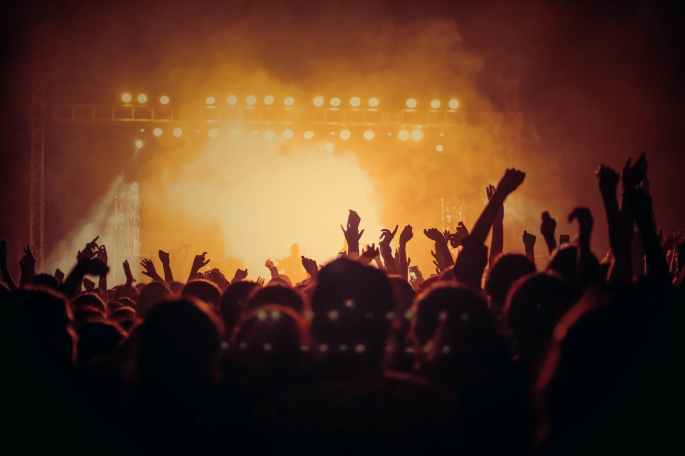 “Celebrate good times, come on! There’s a party going on right here, a celebration to last throughout the years.” Back in 1980, Kool and the Gang sang this song, musically pretty catchy but lyrically pretty inane.

There’s a fairly common attitude that we encounter in secular society, calling on us to celebrate for the sake of celebrating. “What are we supposed to celebrate?” Celebration!

Since we’ve been marching, mostly word-by-word, through Psalm 118:24, we find ourselves at the word “rejoice.” That word is a bit more churchy than “celebrate,” but they clearly camp out in the same part of the woods. Does the Bible ask us to celebrate or rejoice mindlessly just for the sake of having a party? Yes and no.

Let’s take “no” first. The first clause of Psalm 118:24, “This is the day the Lord has made,” gives us the reason for our celebration. “What are we supposed to celebrate?” The day that the Lord made. That makes a lot more sense than celebrating for the sake of celebrating. The Hebrew verb translated as “rejoice” here is an intriguing one in that it can convey either happiness or fear. In the Bible, it is exclusively used to convey positive things, but in the broader literature, it can mean “to tremble with fear.” However used, this verb indicates a powerful, emotional response, the sort of feeling that draws out a physical action. We rejoice because of our powerful, emotional response to the awesomeness of God.

On the other side, the verse does seem to call us to rejoice mindlessly. Yes, there’s a reason for us to rejoice, but it’s a reason that comes today and yesterday and tomorrow and for the next year and so on. When we celebrate something every day, the celebration soon becomes second nature and easy to pass aside. I appreciate breathing, but after taking a series of breaths every day for the last fifty-some years, the appreciation has drifted into background noise. It’s the sort of thing that you only notice when it stops.

This verse suggests that we make rejoicing our normal mode of operation, as natural, as commonplace as breathing. We have a reason for our celebration, and that reason should become merely a part of our being.

Kool and the Gang, nearly forty years ago, beckoned us toward “a celebration to last throughout the years,” but in fact this party ended long ago. Yes, the band continues to perform, energizing an audience of boomers who want to have one more big round of celebration before they settle in behind their walkers, but we recognize that nostalgia is not genuine celebration.

We should strive to enter a worthwhile celebration, a rejoicing that need not end. 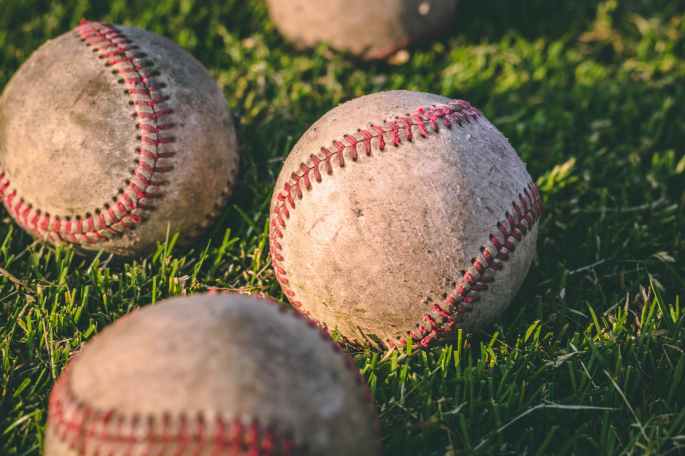 The Kansas City Royals are going to win the World Series in 2019! They won their opener yesterday (Thursday). At this rate, they’ll win 162 games this season. Let’s get excited. Let’s buy tickets while they’re still available. Let’s.

The second half of Psalm 118:24 contains a statement of intent or expectation:

If we were to speak that idea in conversation, we’d almost certainly use the contraction “let’s.” Let’s eat. Let’s go to the movies. Let’s celebrate! Let’s get out of here. These all sound like good uses of “let’s,” but is that the sort of thing going on here?

If you read this clause in a number of different translations, you’ll find that it is almost exclusively rendered in one of two ways: “let us” or “we will.” As much as I generally appreciate the CSB, which I quoted above, I think the translators missed the mark in this case.

Think about it. What does “let us” mean? “Allow us”? Generally when we say it, like when we say “let’s eat,” we’re trying to recruit another person or persons to eat with us. I suppose that could be what’s going on here. Rather than hungry, the Psalmist is sensing the provision of God and thus recruits others to rejoice with him. Okay, but let’s try this another way.

In the KJV and a number of other translations, the phrase here is “we will.” It’s possible, if you are of a certain age or (especially) were taught English by an exceptionally old-school teacher, then you learned to conjugate that auxiliary verb “will” like this:

Nobody talks or writes like that any more, but a hundred years ago you would have likely been taught that way. Certainly, in 1611, when the KJV appeared, they were taught that way.

The oddity of that approach to “will” is that when you’re not simply stating something that will happen in the future but stating a settled purpose or a command, you reverse the word. Therefore, you’d say “You will have a birthday next week” but “You shall clean up your room.” Or you might say “I shall eat breakfast” but “I will lose thirty pounds!” (My italics are simply for emphasis.)

When those four-hundred-year-ago translators said “We will rejoice,” they were not saying, “Hey, let’s all get together and rejoice!” or “I have rejoicing scheduled on my day planner.” They were saying either “We have no choice but to rejoice” or “We need to make a point of rejoicing.”

The Psalmist says “let us rejoice” or, better in my opinion, “we will rejoice,” and he’s not urging action based on a whim. It’s not the rejoicing that we might–might–do when the home team starts the season well. Instead, it’s more like the compulsion that put hundreds of thousands of Kansas Citians in the streets when the Royals won the World Series in 2015. We couldn’t not rejoice.

Although I eagerly joined that mob in 2015, I recognized then that I should feel an even stronger compulsion to rejoice because of what God does every day. So let’s rejoice!

You might have seen the video. University of Oregon steeplechase runner Tanguy Pepiot looks to be coasting to an easy victory. So great is his lead that he begins to motion to the stands, urging the crowd to cheer him on.

And then … he is passed at the finish line by Meron Simon of the University of Washington.

In 2 Timothy 4:7, Paul tells his protege, “I have fought the good fight, I have finished the race, I have kept the faith.” He knows that no matter what he might have accomplished, he can still mess things up. In fact, the more that we accomplish, the greater our lead in the race, the more obvious will be our stumble.

I’ve seen far too many people, some of them solid Christians and some I don’t know about, who have trashed a fabulous legacy just a few yards from the tape. Despite all the good things these people had accomplished, what do people remember? The foolish thing at the end.

Congratulations to Meron Simon for running through the finish. There’s always time to celebrate after the race is complete.